On December 6, 2019 at 7:17 PM Leetsdale , Fair Oaks, Harmony Twp., Ambridge, Sewickley, Aleppo Twp., Ohio Twp. and Bell Acres Volunteer Fire Departments were dispatched for fire coming out of the roof at 112 Ross Way (Abtrex Industries) in Leetsdale Borough. Upon arrival crews found a working fire with flames coming through the roof. Leetsdale's engine 2, a 50' squirt quickly set up and was able to knock the majority of the fire down with the ladder mounted nozzle. Mutual aid companies quickly made entry into the building knocking down hotspots and performing overhaul to make sure there was no fire in the walls or ceiling/roof that wasn't extinguished. All the departments on the scene are to be commended for a job well done. With the amount of fire showing upon arrival and the size of the building this could have been a very large fire. There was moderate damage to the roof but the building was saved. 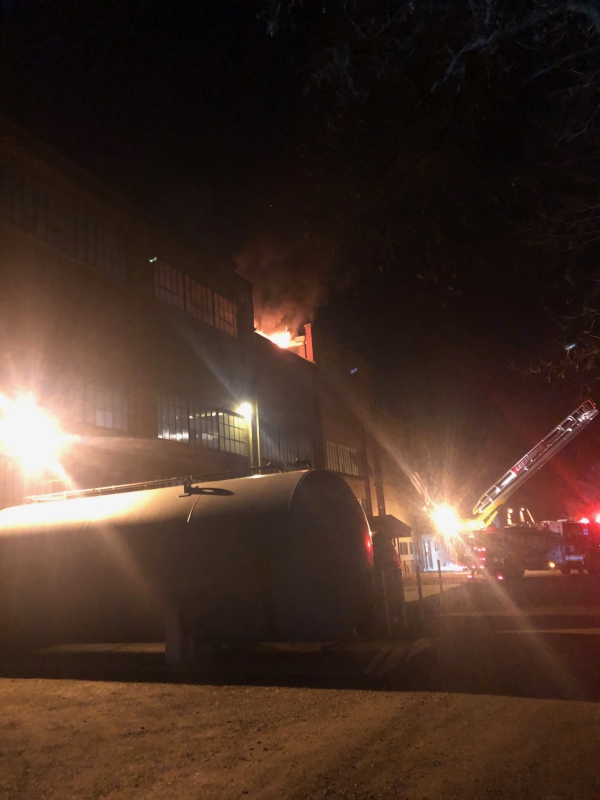 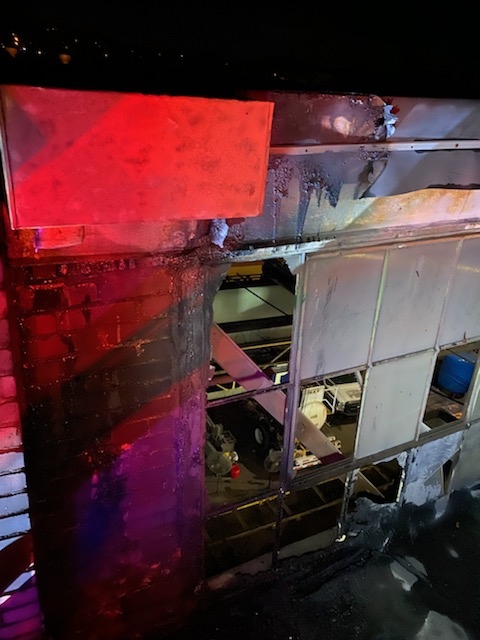 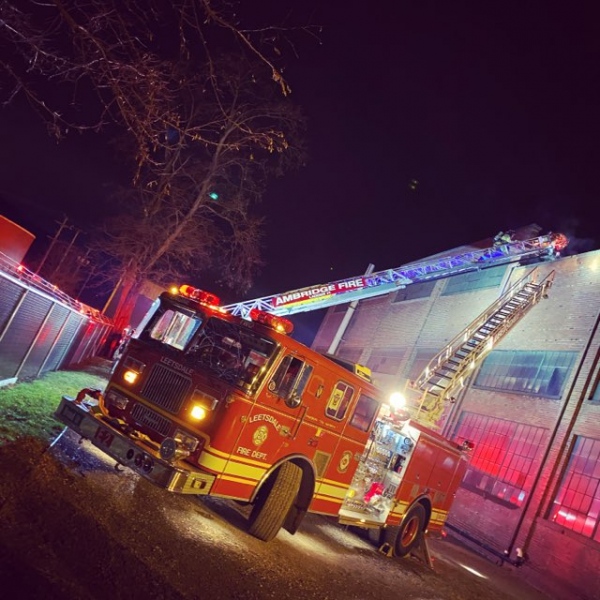 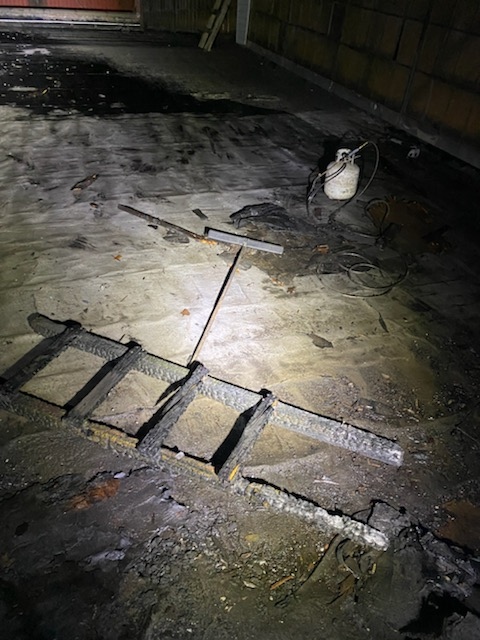 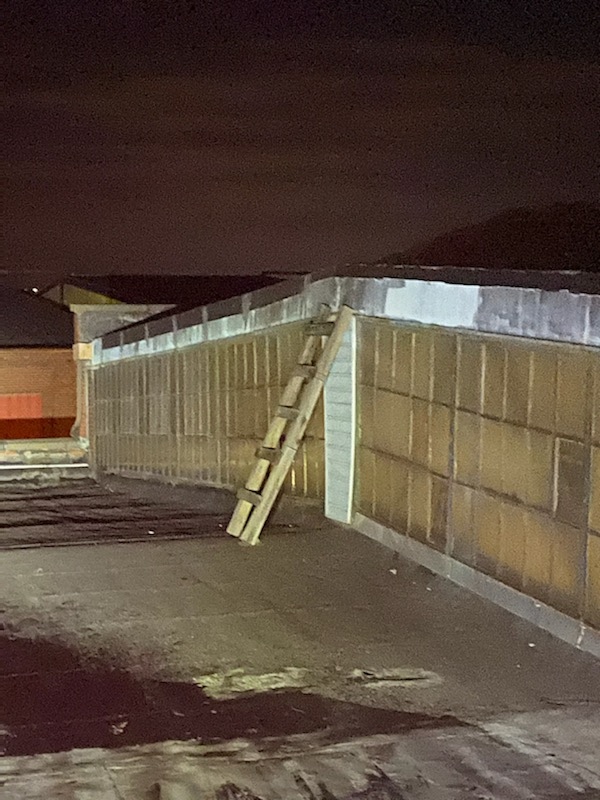 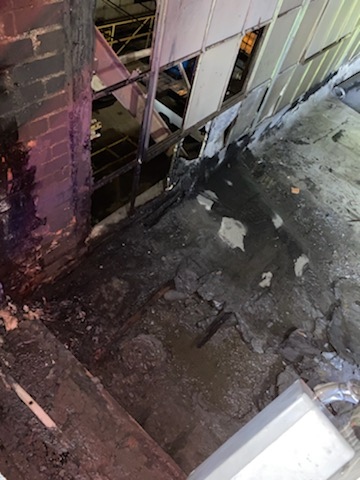 ×
1 of 82 of 83 of 84 of 85 of 86 of 87 of 88 of 8
144 entries in the News
Fourth of July activities cancelled
It is with great sadness that we must announce that Leetsdale Boroughs parade committee has cancelled all 4th of July activities. This includes the fireworks..
Dispatched for possible tug boat that sank 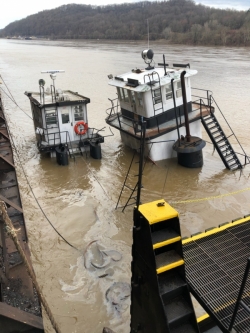 On Sunday, March 30, 2012. Leetsdale VFD and Crescent Twp VFD for their boat were dispatched for a possible tug boat that sank behind Leetsdale Industrial park. Upon arrival, crews found not one, but two tug boats that were submerged.
➜
Interesting information 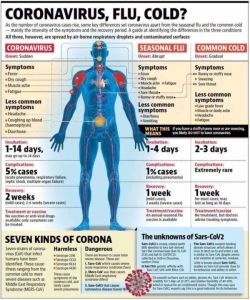 Here's a chart I came across from a health care professional.
Fish Fry's cancelled for remainder of year
To all of our residents and supporters. Due to the outbreak of the Corona virus and our concern for your safety, we have cancelled our fish fry's for the remainder of this year. We apologize for any inconvience but feel that the publics health should be the most important issue.
➜
2020 Fish Fry Begins and runs every Friday until Good Fridays 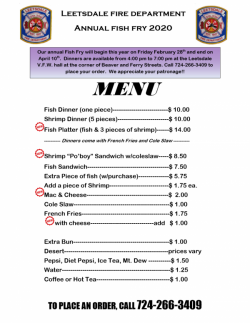 Just a reminder that our annual fish fry begins this Friday from 4:00 PM until 7:00 PM Friday, February 28 and runs every Friday until Good Friday . It is held in the events room of the VFW in Leetsdale.
➜
Fire in Giant Eagle at Quaker Village Shopping Center 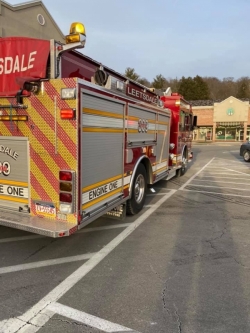 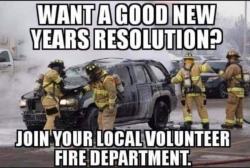 Just a reminder, we're always looking for new firefighters. We provide all the training and the equipment you will need. Stop by and see us any Monday night around 7:00 PM. Something new we've added is a junior firefighter program.
➜
Water your Christmas tree.
Remember, if you still have a real Christmas tree up to check the water in the stand frequently. At this point a lot of the trees are starting to dry out and pose a serious fire hazard. So keep your tree hydrated if you're going to keep it up a while longer.
➜
Merry Christmas 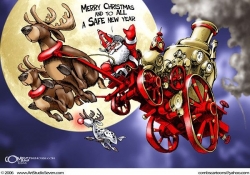 The firefighters at the Leetsdale Volunteer Fire Department would like to wish you and your family a very safe and Merry Christmas. Please use caution when traveling during the holidays. And most of all enjoy your time together with friends and family.
➜
Holiday cooking tips
ITS The Holidays!!Regardless of what people celebrate during the holiday season, one thing is a staple across them all: food. Whether it’s cookies in the oven or full-course meals being prepared, no holiday is complete without some food.But although food should enhance the festivities, there&r...
➜
Christmas Safety Tips 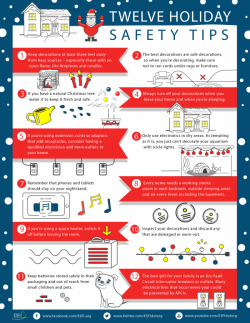 Here are a few tips to hopefully keep your holiday season a safe one.
Leetsdale VFD begins a Junior Firefighter Program
The Leetsdale Volunteer Fire Department has begun a junior firefighter program. The junior program is open to those that are ages 14 to 17 that live in Leetsdale and its surrounding communities. All training and equipment are provided to the juniors at no charge.
➜
Mans hand stuck in machine rescue call.
On Sunday, December 15, 2019 at 8:02 AM. Leetsdale, Sewickley and Fair Oaks Volunteer Fire Departments were dispatched to 100 Washington Street in Leetsdale at Hussey Copper for a worker with his hand caught in a machine.
➜
Sewickley's Santa Parade 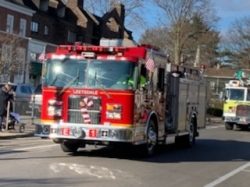 Leetsdale Volunteer Firefighters participated in Sewickley's Santa parade on Saturday morning. There were fire trucks,bands, horses and the arrival of Santa along with other activities at the event.
➜
Working structure fire 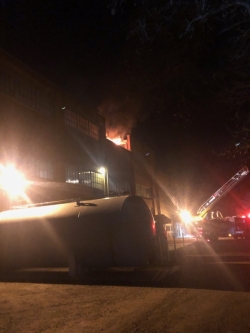 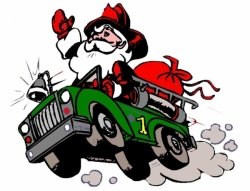 Coming soon to a rooftop near you.
Please help us to help you 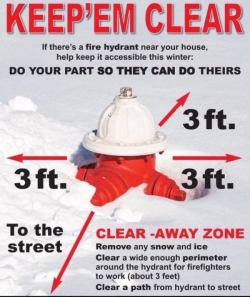 With winter almost upon us. Please take a few minutes to help us help you. If you have a fire hydrant near or in front of your house, please take the time to dig it out if it gets buried in snow. The hydrants are difficult to locate when buried in snow.
➜
2 vehicle crash with unknown injuries 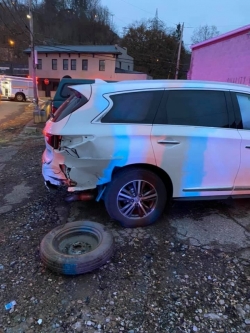 On Wednesday 12/03/2019 at 4:43 PM, Leetsdale and Fair Oaks Volunteer Fire Departments were dispatched for a 2 vehicle crash with unknown injuries at Elite Towing and Monroe way. Upon arrival, crews were unable to locate any vehicle crash.
➜
Trick or treat night in Leetsdale is 10/31/19 from 6:00 PM until 8:00 PM 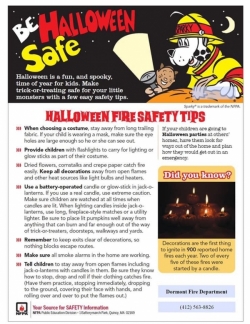 Trick or treat night in Leetsdale Borough is Thursday, October 31, 2019 from 6:00 PM until 8:00 PM There will also be a Bon fire in Henle park beginning at 6:00 PM so make sure you stop by and say hello with your trick or treaters.
➜
Make sure your house numbers are visible.
Just a reminder to everyone. Make sure that your house numbers are clearly visible from the street during the day and night. When you need fire, police or EMS and they can't find your house because the numbers aren't visible, we can't provide the help you need.
➜
1 of 82 of 83 of 84 of 85 of 86 of 87 of 88 of 8
144 entries in the News
Facebook page

This site has been viewed 63,447 times.
Calls
News
Events
Pictures
Apparatus
Maintained by the members and staff of Leetsdale Fire Department. Designated trademarks and brands are the property of their respective owners. Copyright © 2006-2022. YourFirstDue Inc. All Rights Reserved. Content on this web site is supplied by Leetsdale Fire Department. YourFirstDue Inc. cannot be held responsible or liable for any content, text, pictures, or any other media found on this web site.
Management login
Powered by