On March 6, 2022 @ 6:19 AM Sewickley VFD requested via automatic alarm Leetsdale, Fair Oaks, Aleppo Twp. and Emsworth VFD's to assist at Heritage Valley Sewickley Hospital for a reported smell of something electrical burning. Sewickley crews went to investigate and found water coming through the floor. After the mutual aid departments began to arrive it was discovered that a hot water pipe had burst and the steam set off the fire alarm. There was also a sprinkler head activated. Crews worked on containing the water coming through the floor while Sewickey ff's investigated the electrical burning smell. It was found that water had found its way into the electrical system, thereby causing the burning smell. Once the water hazard was mitigated the mutual aid departments were returned with Sewickley remaining on the scene. Once Sewickley's chief was comfortable that all the hazards had been eliminated the building was turned back over to the maintenance department. Sewickley then cleared the scene. 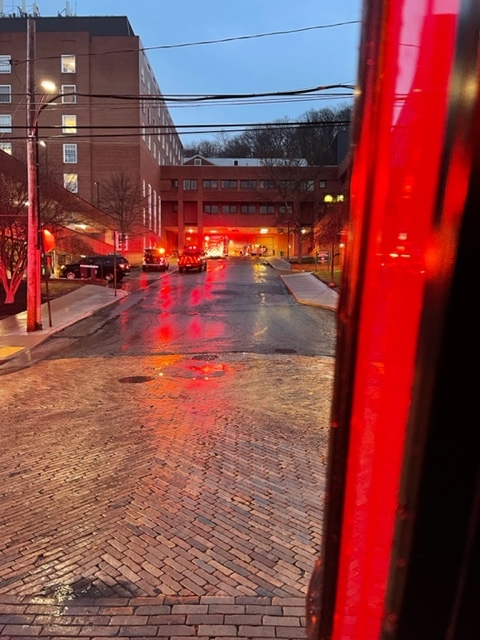 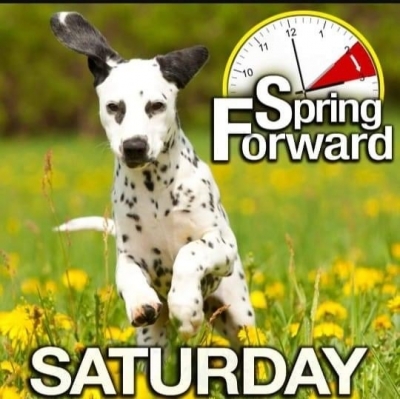 when you turn your clocks ahead tonight, make sure you change the batteries in your smoke and carbon monoxide detectors.
Fire call @ Heritage Valley Sewickley Hispital 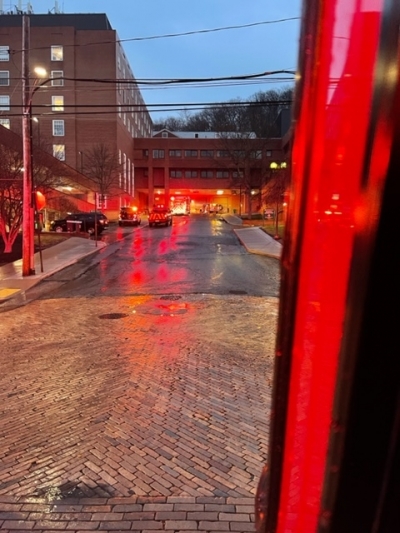 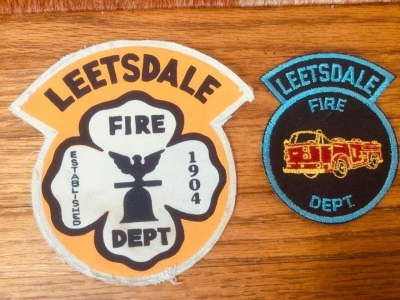 Pictured below are 3 patches from the Leetsdale VFD from years gone by as well as our current patch. The 2 patches in the same picture are the older ones and the individual one with gold trim is the current patch for our dress uniforms.
➜
3 vehicle crash 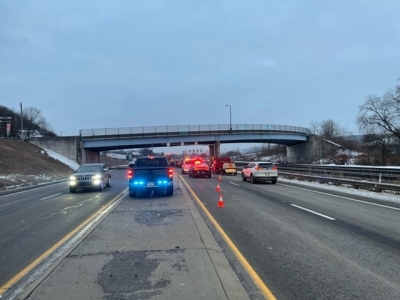 On Tuesday, February 8 2022 @ 7:14 AM Leetsdale, Sewickley and Fair Oaks VFD's were dispatched for a vehicle crash with injuries on Route 65 by the Marucca Overpass. Upon arrival Leetsdale firefighters found a 3 vehicle chain reaction type motor vehicle crash in the southbound fast lane just bef...
➜
Fish Fry Cancelled
Due to circumstances beyond our control, we will not be having our fish fry this year. We apologize for this inconvenience and thank you for your support in the past.
Clean out around fire hydrants 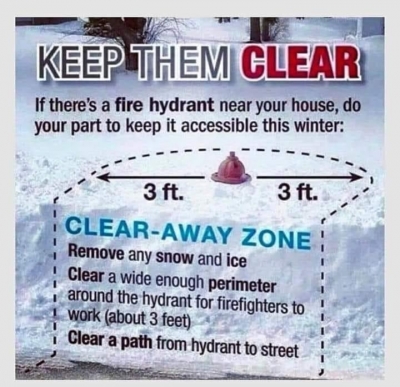 With the constant snow accumulations that we've been getting. The Leetesdale firefighters would like to ask you to shovel out any fire hydrants you have by your sidewalk or yard. This does two things for us, first they're easier to spot when we need to use the.
➜
Winter storm warning 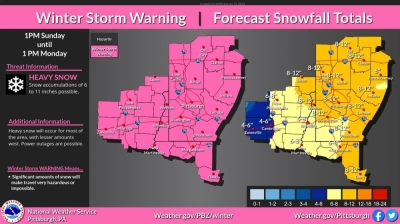 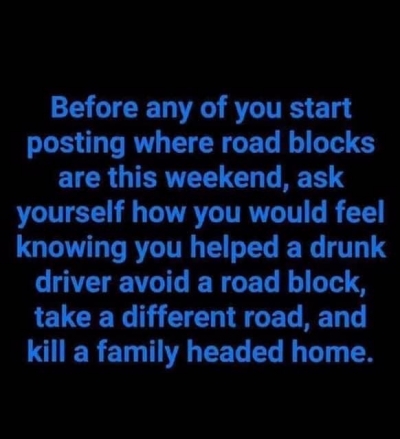 You don't want to cause harm to someone else. Please don't do this.
New record 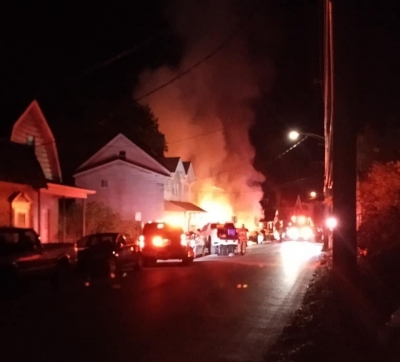 The year 2021 isn't over, but the Leetsdale VFD will set a new record for the number of calls for services requested. The call count is at 305 so far and is over the previous high number of calls. The reason for the increase in numbers is having more calls in our own district, more mutual aid re...
➜
Looking for help. 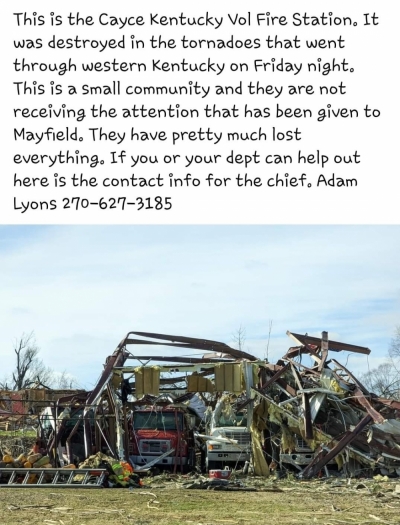 Here's a request for help I came across. I'm sure anything you could do for this department, they would greatly appreciate it.
Single vehicle crash 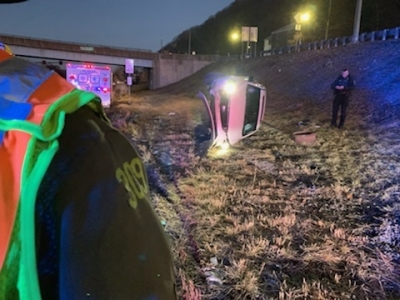 On Tuesday, December 14, 2021 @ 6:56 AM Leetsdale, Sewickley and Fair Oaks VFD's were dispatched to a motor vehicle crash with injuries on Ohio River Blvd at Broad Street. Upon arrival, crews found a single vehicle over the berm laying on its side.
➜
Holidays off ??!! 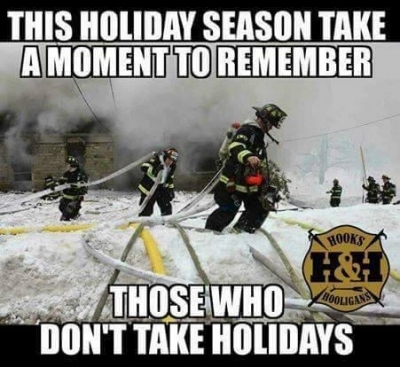 We do not take holidays. We're always there.
Some safety tips for you when cooking Thanksgiving dinner. 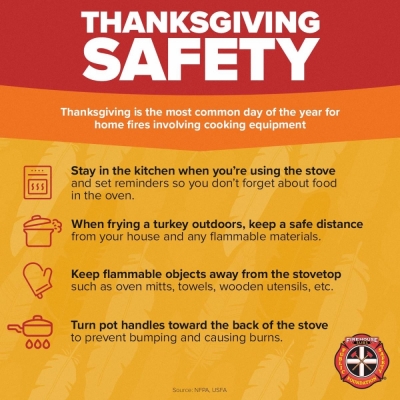 Here's some things to keep in mind while preparing your Thanksgiving dinner. We are always there for you but would prefer not to have to pay you a visit on Thanksgiving day. It's not that we would mind, but we probably wouldn't be dressed properly to enjoy a well cooked meal to be shared...
➜
End of year donations.
Hello everyone. If your a large corporataion, a small company or an individual that is in the market to make an end of year donation to support a worthwhile community cause. I have some great news for you.
➜
Happy Birthday
We would like to extend a Happy Birthday wish to our department president, Jimmy V.
Words we live by. 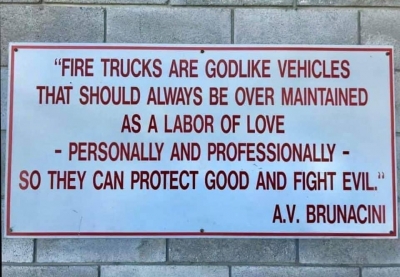 Here is a post from one of the founders of how modern day fire departments are run and fight fire.
Information for those of you that have pets 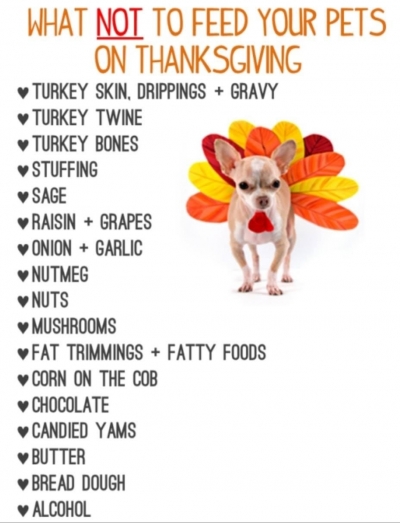 Here's a list of items not to feed your pet after your delicious Thanksgiving dinner.
Veterans Day 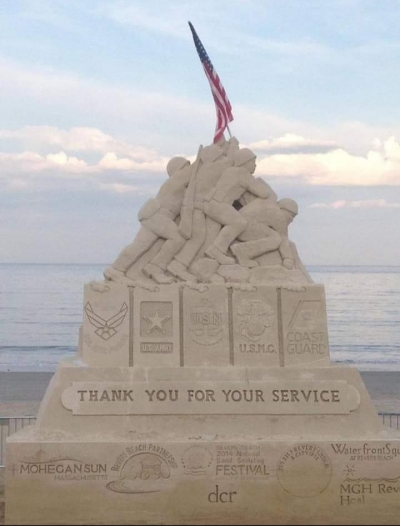 The firefighters of the Leetsdale VFD would like to wish all past and present Veterans of our great country a safe and happy Veterans Day. We would like to thank all of you for your service.
Daylight savings time 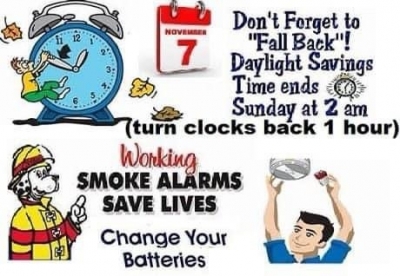 This site has been viewed 62,107 times.
Calls
News
Events
Pictures
Apparatus
Maintained by the members and staff of Leetsdale Fire Department. Designated trademarks and brands are the property of their respective owners. Copyright © 2006-2022. YourFirstDue Inc. All Rights Reserved. Content on this web site is supplied by Leetsdale Fire Department. YourFirstDue Inc. cannot be held responsible or liable for any content, text, pictures, or any other media found on this web site.
Management login
Powered by